I like the challenge, gameplay is ok,
picking up objects from the floor and open the cabinets are a bit of a problem but no big deal.
The worst part for me that is to press the buttons in the door panel,
but more about that when we hit this part.

You start the game in a room with the phone ringing. You can pick it up, or not. It makes no difference.
But at least it will stop ringing.

now go to the fuse pannel and move the yellow fuse down, like this:
x x x x
o x x x
it will turn the projector on. With this you can pick up the slides and see what is in it.

go to the clock in the right, and get the crowbar
go back to the projector room and remove the nails from the wood pannel in front of the projector
take the red fuse and the spear you find in it.
There is also an extra battery in floor.

put the red fuse in the pannel, and open the dead guy in the ceiling
it will drop a key, take the key and open the safe

now put the combination
o o x o
x x x x
it will turn on the uv light pannel on top of the bed.
you should point that into the wall, where the arrows are drawn
you will see 43125 written on the wall

now this is the part that took me most time to figure out: how to type in this keypad
you have to press the grab button on the button you want to push
now just type the number you saw on the wall in it
it will open the door 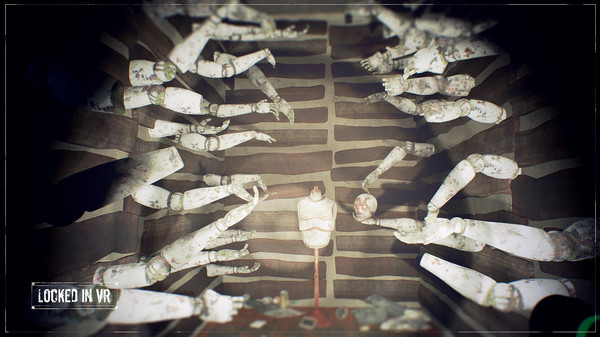 done, that is it
Is it a good entertaining?
sure
does it worth the 6 CHF?
not sure, but on the sale it does.
Posted by Tiago Dall'Igna at 10:48